Daniël: ‘You really have to understand what it is about’ 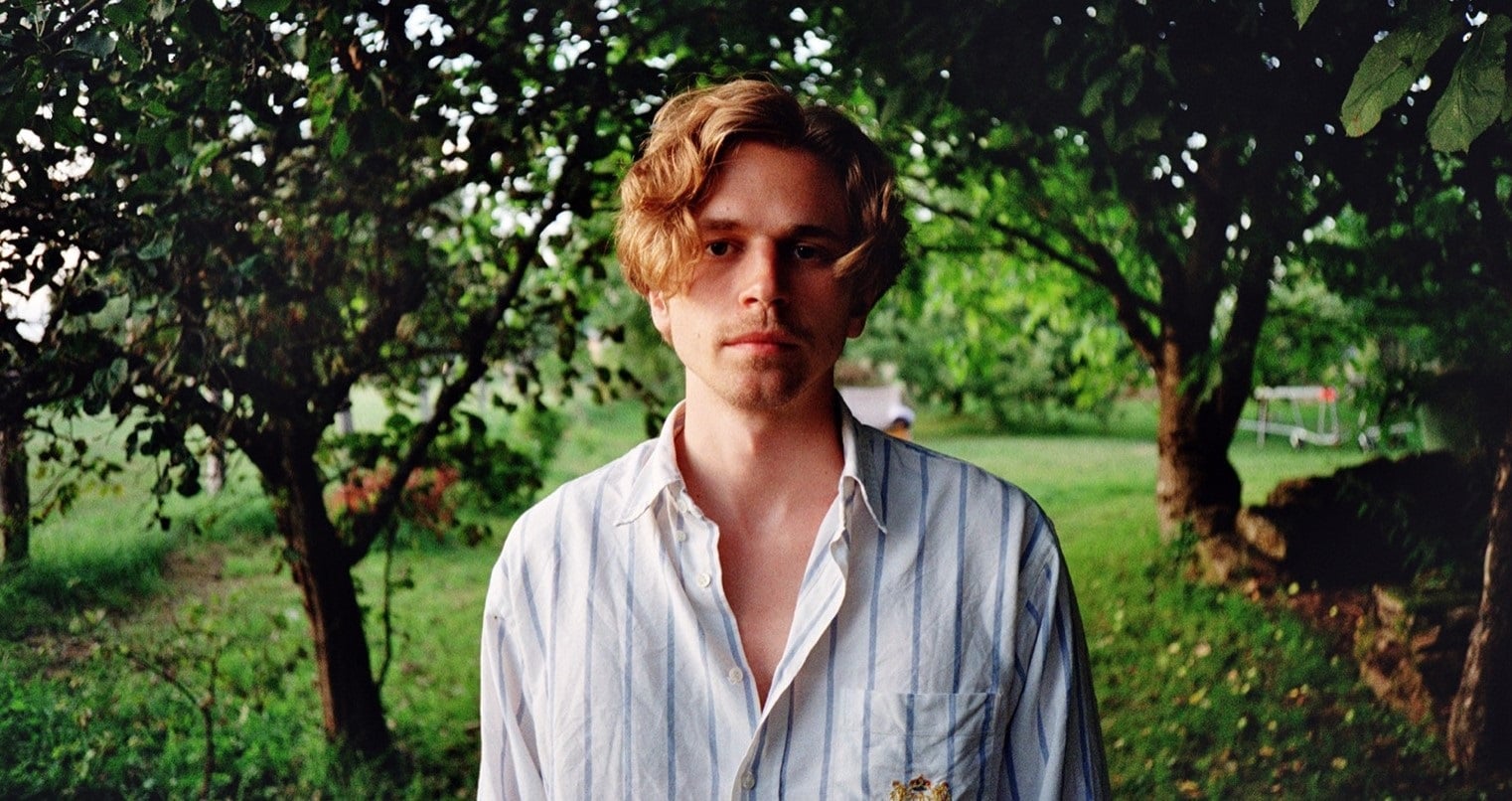 Role: writer and editor.
Working at B&S since: Spring 2018.
What is your favorite movie/documentary: Enter the Void by Gaspar Noé and Boogie Nights by Paul Thomas Anderson.

What do you like most about your work at Bord&Stift?

‘It is always nice to have a look behind the scenes at different companies and organizations. Every time it is different: what kind of atmosphere is there, whether it is business or more casual. And I am always curious about their story, whether it is completely clear, or whether they are still looking for the core of their message. Sometimes it is more difficult than other times to put your finger on what is most important in the story. The more difficult it is, the more rewarding if it is possible to get to the core together.

I enter the conversation fairly openly and then ask very specific questions. Sometimes someone is so deep in the matter that it is all very clear to them, but not to an outsider. They I keep asking questions, focus on the blind spots until they are no longer blind. A pitfall for a writer is to think: oh yes, I get it more or less. You really have to understand what it’s about in order to make a very concise story. Then just ask ‘stupid’ questions. I learn a lot from it, especially about subjects that do not come naturally to me. Usually you don’t keep asking questions for that long with those subjects.’

Can you give me an example?

‘Recently we made a video for a large bank about the subject clearing. This is the administrative process whereby a transaction on the stock market is settled and actually executed. Simply put, this means that in a share sale, party A has credited the money to his account and party B has acquired the shares. It is a subject I knew nothing about and it took a while before I got the hang of what the bank wanted to communicate about it. We sat at the table with enthusiastic people and it was a nice challenge to break in at the right times and steer the conversation.’

What do you do besides you work at Bord&Stift?

‘At the moment I am writing a script for a mockumentary, with a so-called corona subsidy from the Amsterdam Fund for the Arts and CineCrowd. A mockumentary is a documentary-style film, but with fictional elements. The story is about an actor who is out of work due to the corona crisis. To earn a living, he is going to sell a quack medicine, of which it is not clear whether it works. In this way he can continue to “act”, after all, he has to sell a product whose effect is controversial. I like that it is realistic fiction: it comes across as realistic, but gives me the freedom to bend the world in the film to my will.

I find quackery very interesting. If you look into that, you will see how many crazy stories are circulating, in which people really believe. There are many parallels to be drawn with religion. It gives people meaning and definition, but for a non-believer these are also just stories that are ‘sold’. An interesting documentary is Marjoe. It is about a boy who has been drilled from infancy to become a preacher. At the time of the documentary, he is in his twenties and preaches in the Pentecostal church, while he himself does not believe in God at all. He’s doing it because he needs money, it’s just business. The contrast between the images of visitors shaking all over and speaking in tongues, and of himself afterwards counting his money, is very bizarre.’

Also read the interview with Sophie:
‘With animation I can bring a story to life’

Have a video made?
Get in touch with us!