Sophie: ‘With animation I can bring a story to life’ 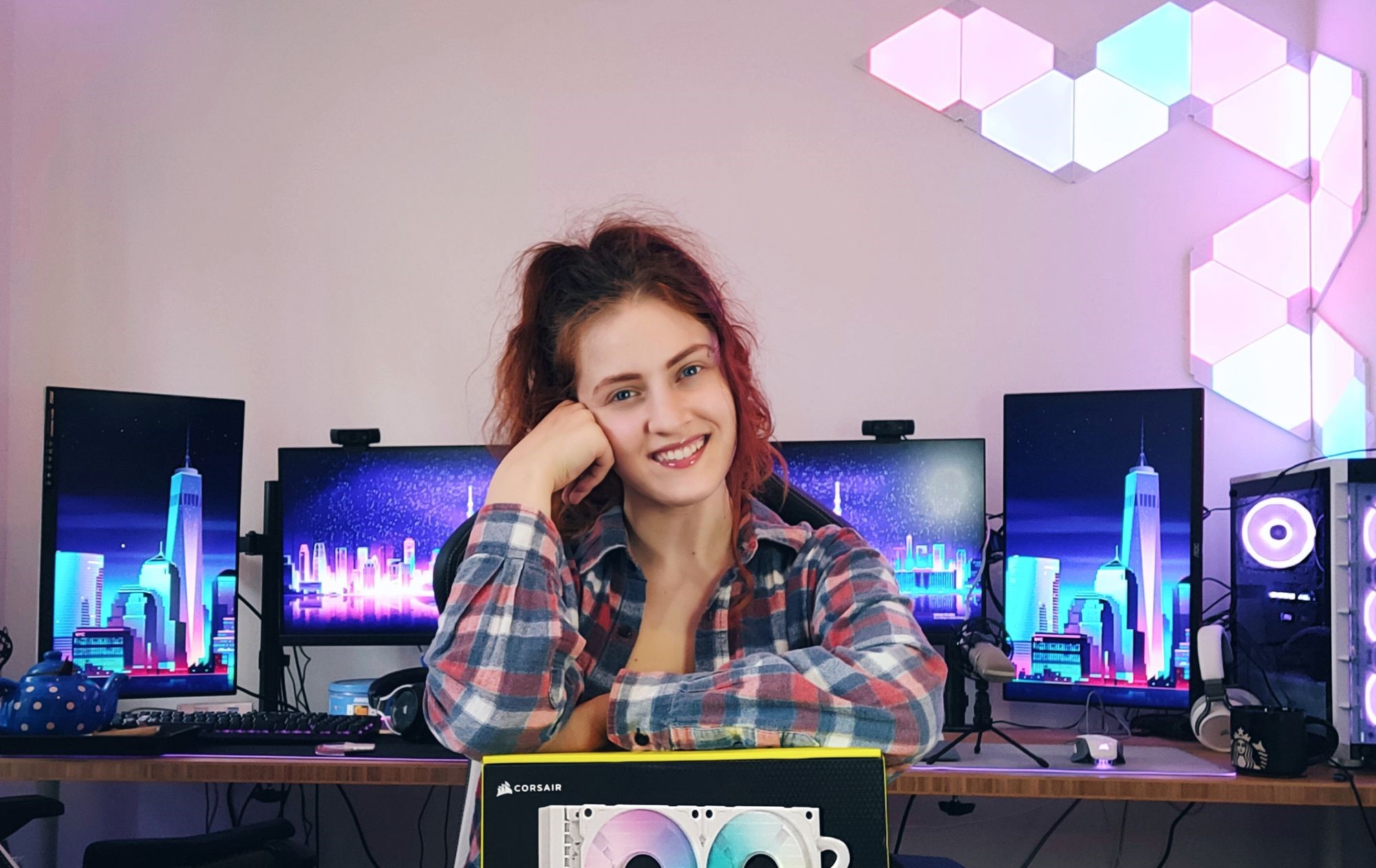 Role: editor.
Working at B&S since: Spring 2018.
What is your favorite game: The Last of Us is a game set in a post-apocalyptic zombie world. It is as if you are in a beautifully designed drama film for many hours in which you can participate yourself, with cities that have been taken back by nature. Adventure game Skyrim is also one of my all time favorites.

What do you like most about your work at Bord&Stift?

‘That we all can try and learn so many things. When I was hired I couldn’t do anything, haha. After my high school graduation I was workied in the hospitality industry, but that didn’t really suit me. Through my sister Merel, who works here as well, I came by here to chat and see if I could be of any significance here. You do not have to be able to do something right away, it is more important that you fit into the group, are enthusiastic, have potential. The technical and creative aspects of editing appealed to me, I wanted to learn that. And I did!

What I also really like is that lately we’ve been making more digital videos. That was born out of necessity, because of the corona crisis we were temporarily unable to draw and film live. In order to still be able to do assignments, we started offering digital films much more actively. An additional advantage for editors is that it gives us much more creative freedom. With analog films, the test drawings are drawn by hand on a whiteboard and filmed. My work consists mainly of cleaning up the existing film material and making it as smooth as possible. With a digital video I receive a lot of loose images from the illustrator and then it’s up to me to make a lively movie. Then I can go wild with animations.’

How do you approach that?

‘I look at the images and listen to the voiceover. What do we want to convey? How can I emphasize certain words in the edit, highlight a sentence with a funny effect? That’s how I bring the story to life. For example, we recently made a video for a ministry with the sentence: “Because people are falling between shore and ship …” With just a few pictures I could convey that the little man was frightened and fell into the water. I was very proud of that. As an editor, I really add something to the clear representation of the story through movement and timing.’

What else do you do in your life?

‘In addition to being an editor at Bord&Stift, I am also a gamer and Instagrammer! I have an extensive game installation at home and have been streaming for a year and a half. While you sit in your own game room, people from all over the world watch you play a game. It’s very interactive; while playing, I respond to questions that are asked in the chat. It’s a lot of fun, although it’s also quite tiring. And that includes an Instagram account as well. I like to be my own canvas and to dress up, make up and photograph myself. Or dress up as a certain character, from a movie or a game, or – even better – make up your own character.’

Also read the interview with Rosalie:
‘I work very intuitively.’

Interested in having a video made?
Get in touch with us!