Philips, Booking.com, KLM and other clients give a 9.1 out of 10 rating based on 58 reviews

Whiteboard, animation or talking head: what works for you? 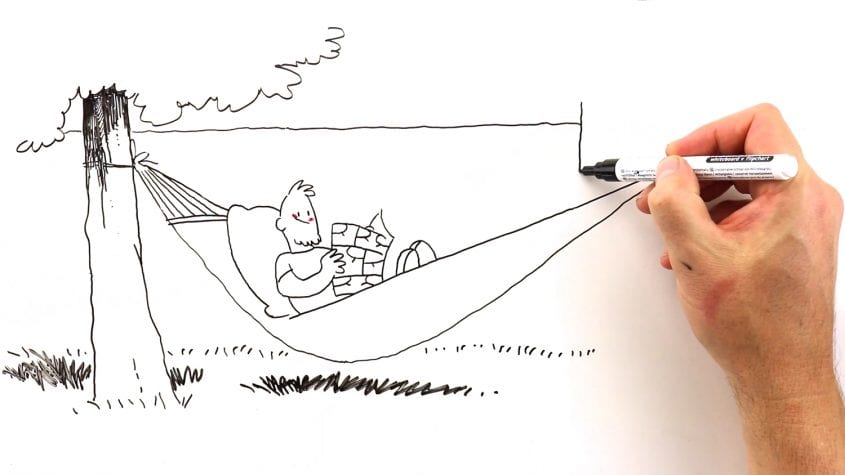 So, you want to convey a message through video and you’re wondering: what type of video is most suitable? Are you going to stand in front of the camera to tell a story, do you want to make an animation video or are you going for a whiteboard film?

If you want people to remember something, you have to grab their attention and hold it. The big advantage of an animation or whiteboard video is that it can explain subjects in a clear, accessible and fun way. Even though whiteboard films use mature, drawn pictures, they continue to be attractive due to their lighthearted and playful nature. People learn better if they can look at something fun.

The American Richard Wiseman, professor of psychology, made two different films in 2012, one in which he told a story on screen and a second one in which he only used the audio of it and had the story drawn on screen: a whiteboard film.

What happened? With the whiteboard video, viewers remembered 15% more of the information. This is partly because they receive the same information through two different senses: the story is told by both the voice-over and the drawings. Because they are taken to the foundation of a subject in this way, they can better remember complex information. The drawings also create anticipation: viewers wonder what will be drawn, so that they keep paying attention.

If you want to explain a complex topic, a talking head is therefore not recommended. But what’s the difference between a whiteboard film and an animation? An animation is often made entirely with a computer program. Whiteboard movies, on the other hand, are drawn by a real illustrator on a real whiteboard. You can tell by the style. 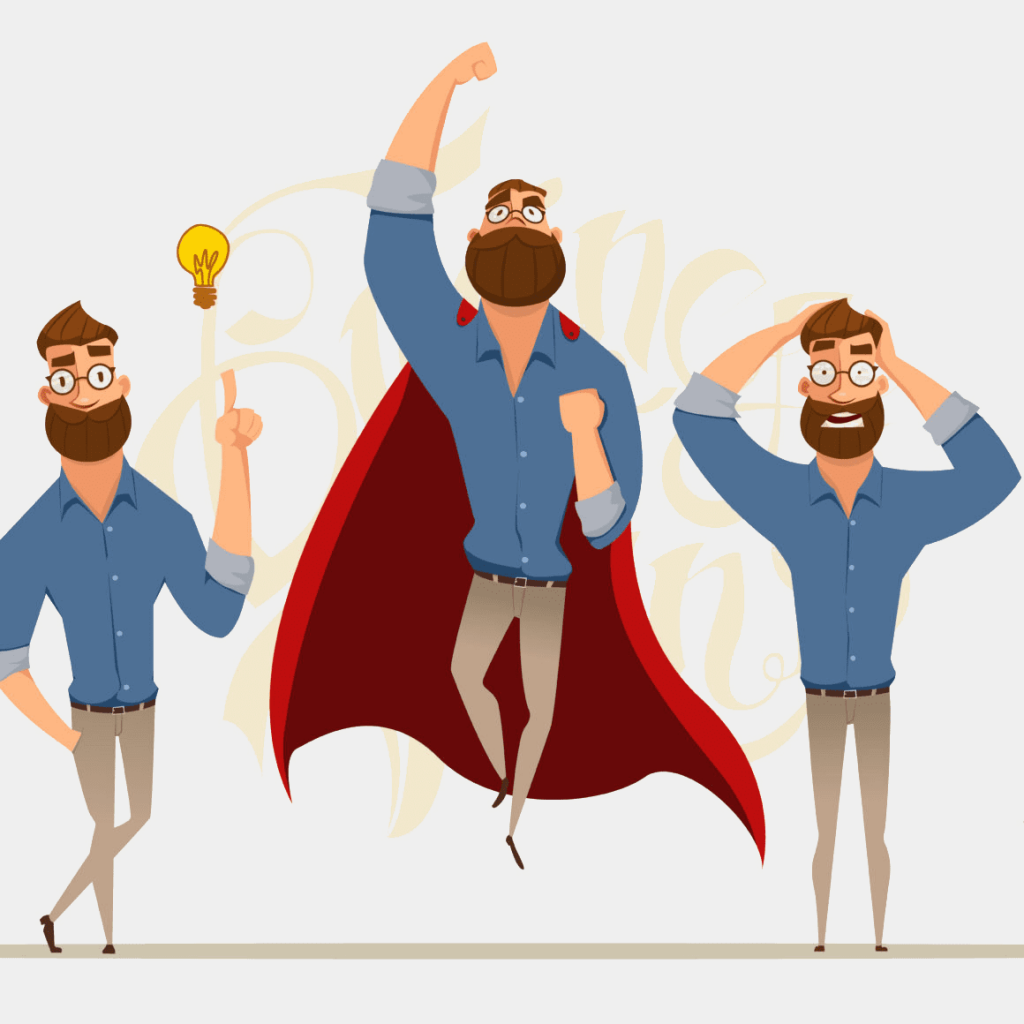 … then the traditional character of a whiteboard film: 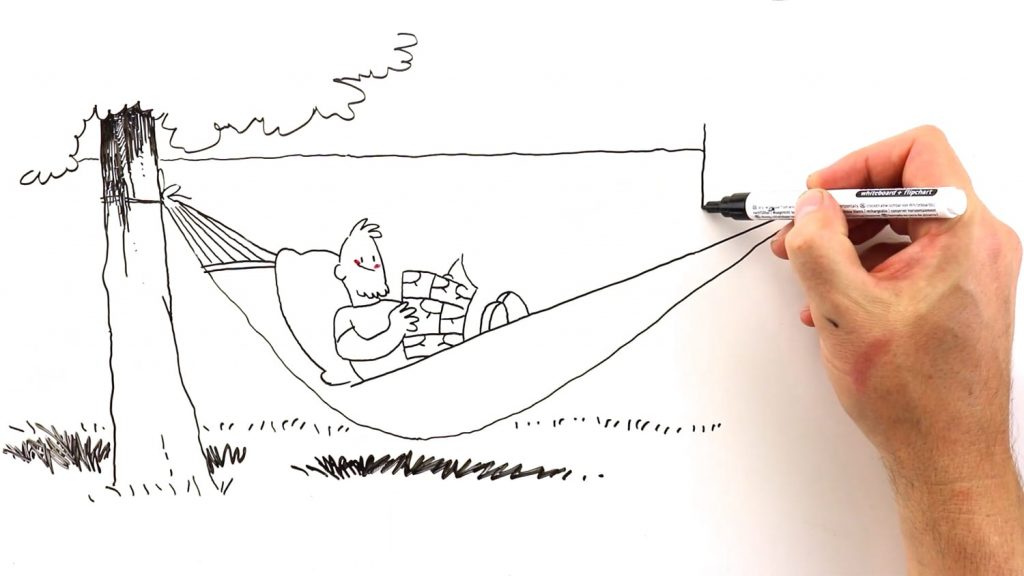 Another form is the animated whiteboard video. These are films that seem to be drawn by hand, but are completely digital; first the drawings are made in the computer program and then they “stick” a hand in the film.

We have deliberately chosen not to do this because the drawings look less authentic in this case. Often pictures and symbols from a fixed database are used. With us, every illustrator has his or her own drawing style.

Also, all the bells and whistles that you can add with digital animation often distract from the core. By simply making our videos with a whiteboard and markers, we ensure that the message comes across crystal clear.

If you just want to tell a nice story or enthusiastically announce something, a talking head film or an animation video can work very well. If you want to convey complex information in an accessible manner, a whiteboard video will help you to really take your target audience into your story.

Still have doubts about which type of video is most suitable for you? We always enjoy thinking along with you for the first time for free and without obligation.